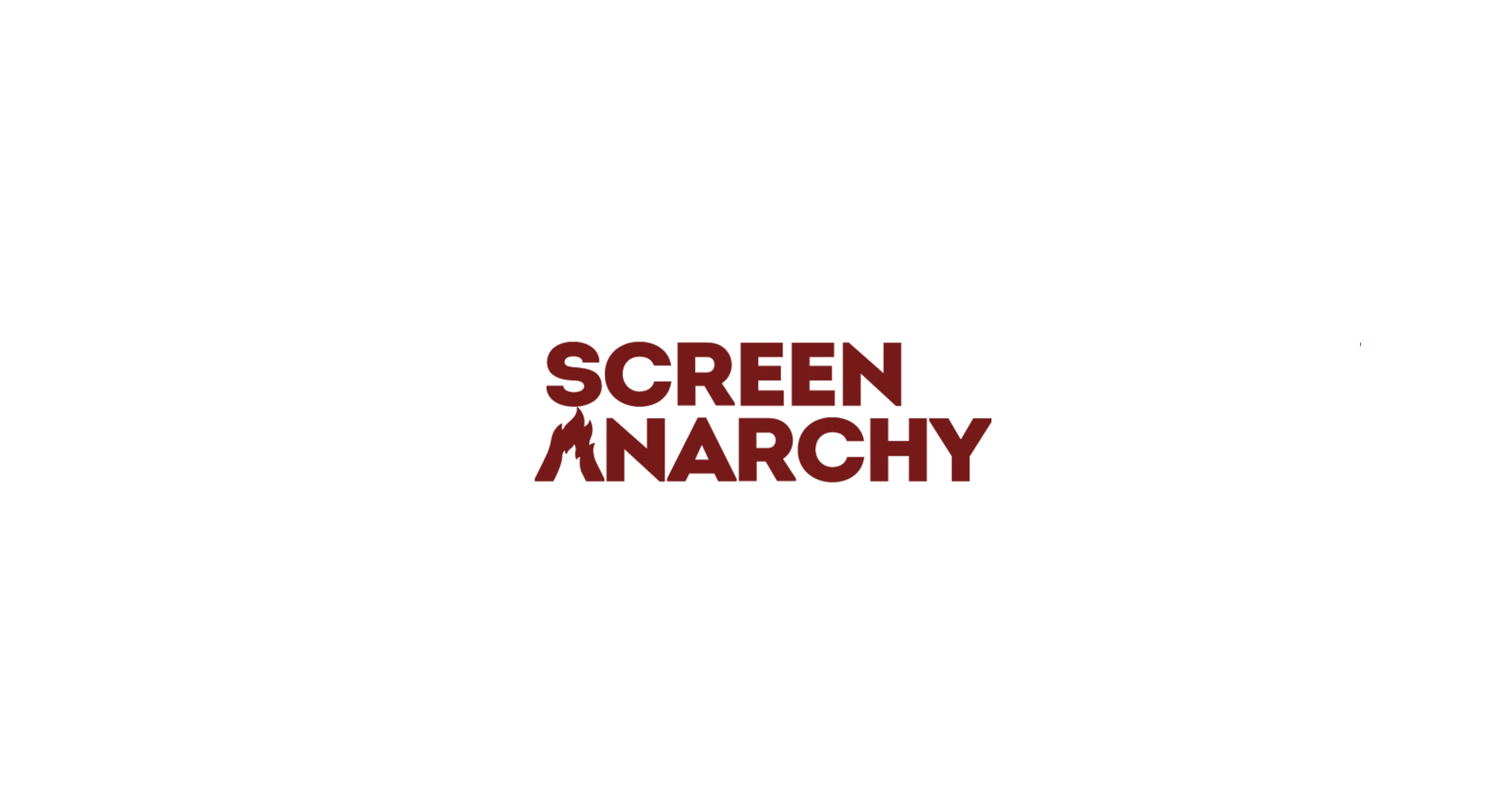 When you have a moment watch the brief teaser for Dutch filmmaker Angelo White’s (de Witt) proof of concept Sorice. It is so brief that you will only catch a glimpse of what the short film has in store for us when he releases it to the public in January. You cannot really tell from the teaser but Sorice is a neat blend of horror visuals that caps off with a sci-fi element. We have also included a selection of stills from the production which you […]

Welcome to TheCGBros web page and thank you for visiting! Our mission is to bring you HD-quality professional CG content, insights and digital inspiration from around the world. We do this by finding only the best and latest in CGI/Digital Art creation including VFX, 3D Animation, Student and Independent Short Films, Motion Graphics Design, Behind The Scenes/Breakdowns, 3D Software Tutorials, and much much more… We take pride in being the “go to source” to see cutting edge examples from the […] 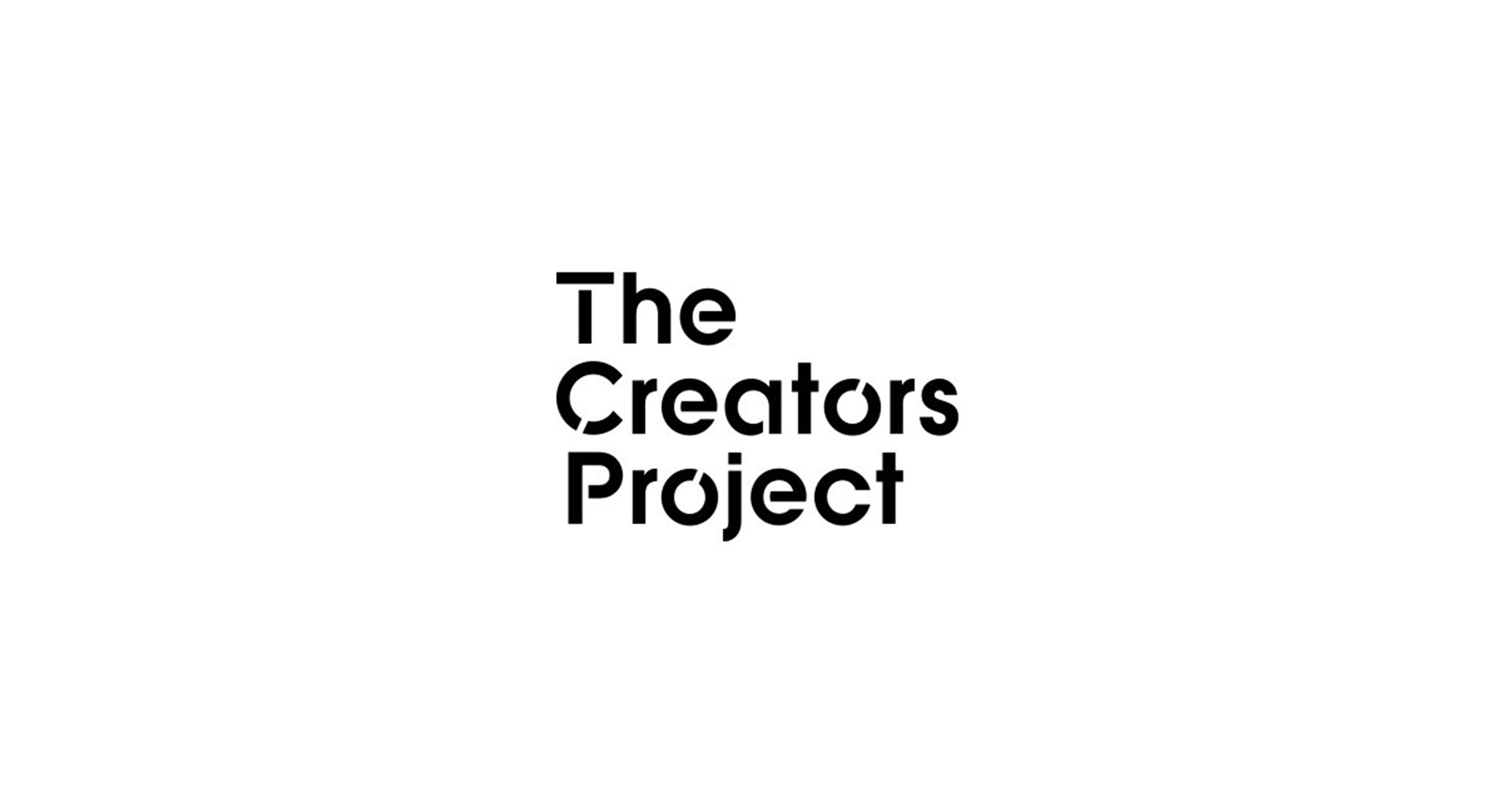 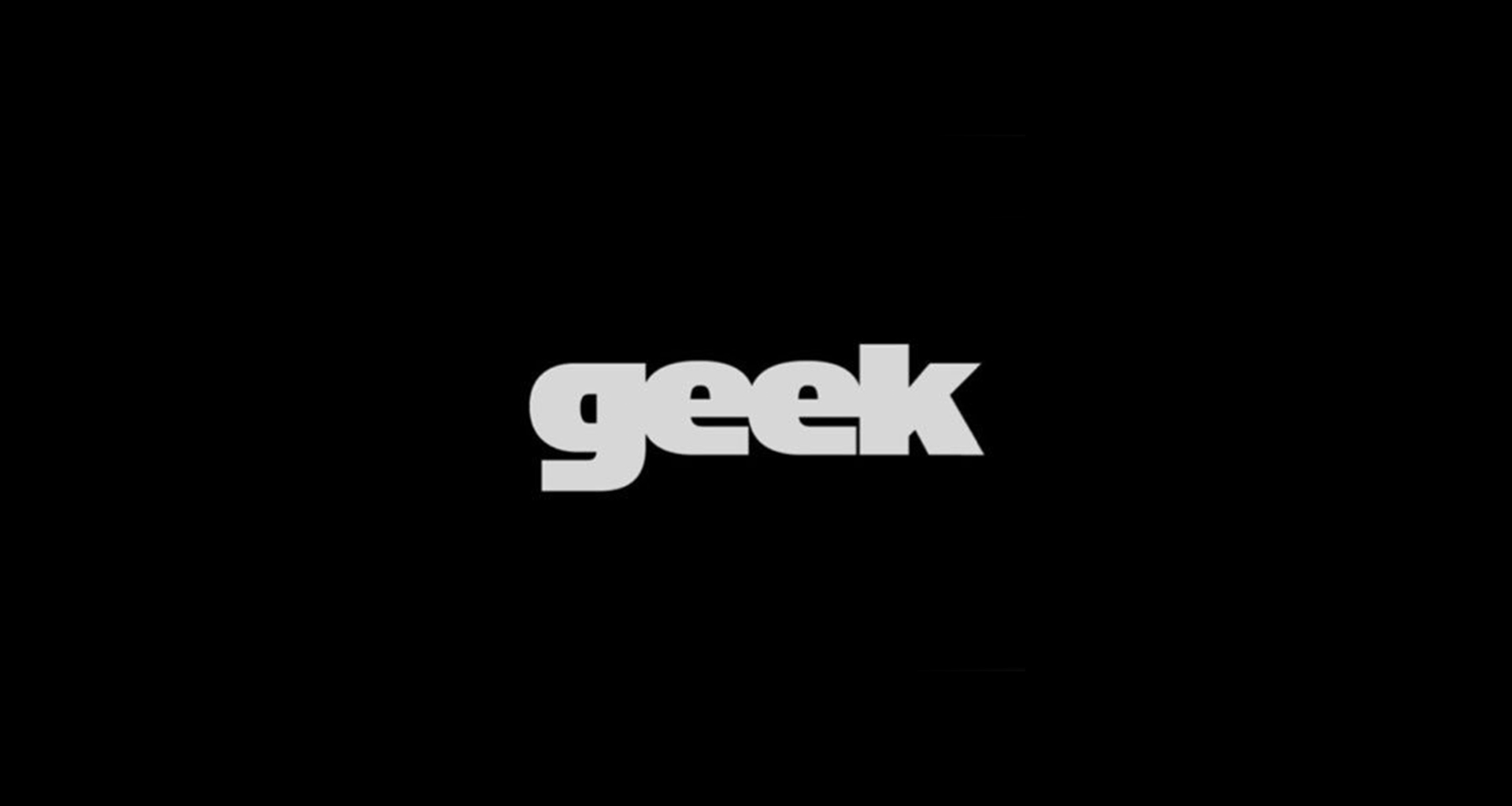 This month we spoke with visual artist and director Angelo White about his new short film Sorice, a proof of concept sci-fi noir that has already piqued the interest of Hollywood producers. White has been working as a Senior Digital Paint and Compositing artist out of his own studio, Machine Eleven. Sorice is an original piece from the up and coming filmmaker. READ MORE HERE 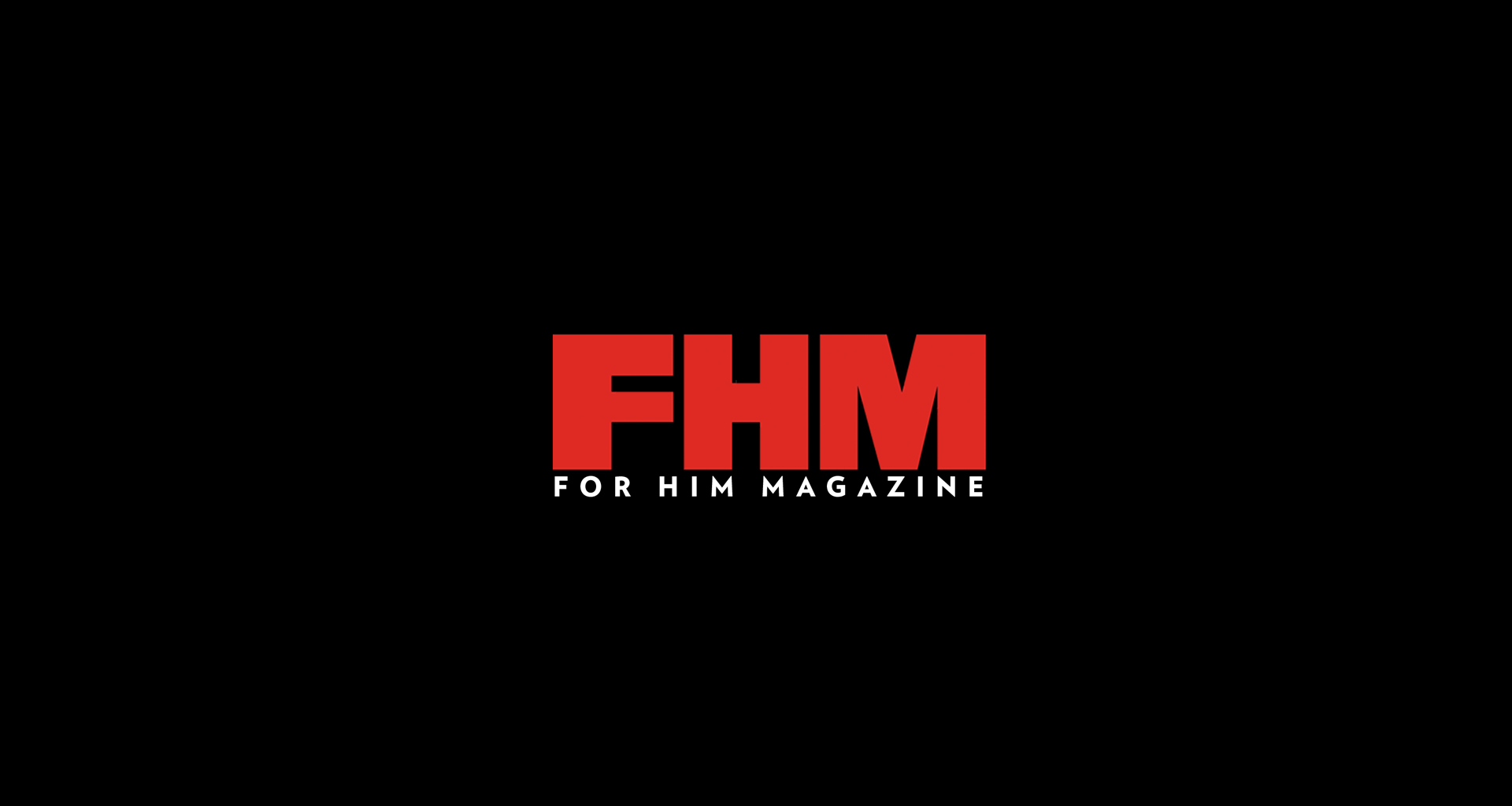 FHM was a UK monthly men’s lifestyle magazine. It contained features such as the FHM 100 Sexiest Women in the World, which has featured models, TV presenters, reality stars and singers. On 17 November 2015, FHM announced on its website that it would be suspending publication. Each of FHM‘s international editions publish yearly rankings for the sexiest women alive based on public and editorial voting through the magazine’s website. Dates of magazine issues, winners, ages of winners at the time of selection, and pertinent comments are listed […]