After completing a 3D Animation & Visual Effects program at Vancouver Film School, White was brought onboard at The Mill in London where he served on projects including SNOWWHITE AND THE HUNTSMAN, JUDGE DREDD and MASS EFFECT 3.

Soon after, White joined the Weta Digital team and worked on several films including BFG, HOBBIT 2, HOBBIT 3, DAWN OF THE PLANET OF THE APES and JUNGLE BOOK (Oscar Winner Best VFX), as a VFX artist.

After his myriad VFX accomplishments, White transitioned from VFX specialist to filmmaker in order to tell his own stories. White’s background in VFX served him well in making SORICE, his first film, on a tight budget, as he crafted the short with the express purpose of showcasing his ideas for how a story could work as a feature film. The short put White on the radar of Hollywood tastemakers and in 2019, and is currenlty in production of feature film. 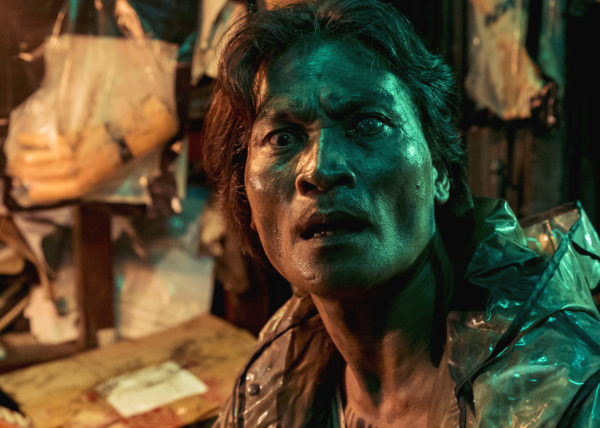 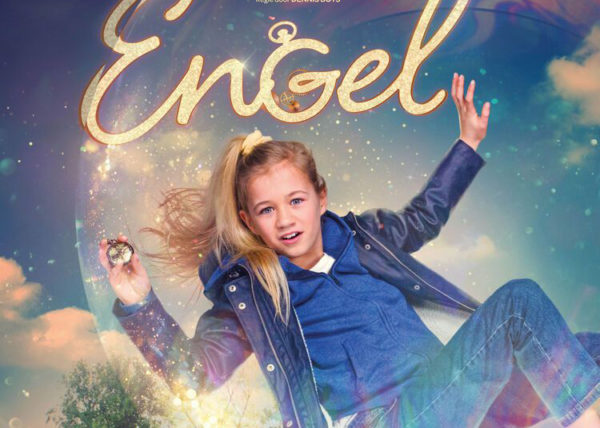 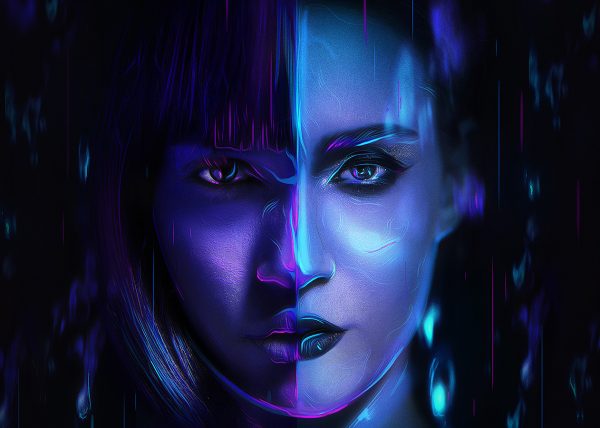 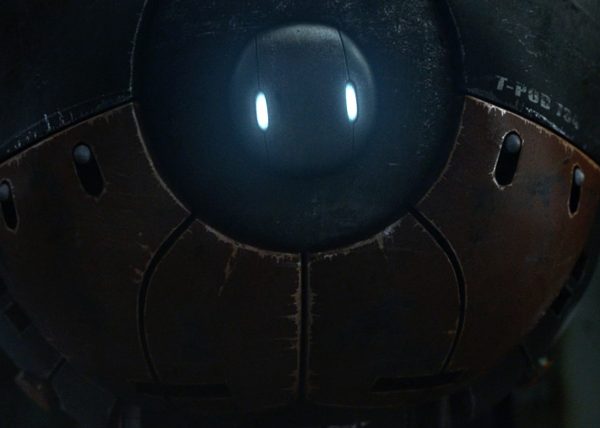 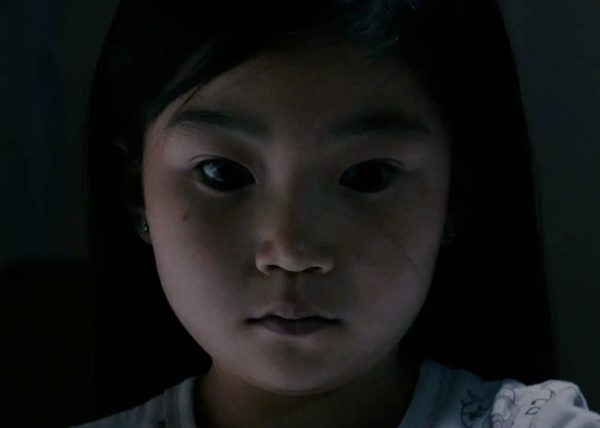 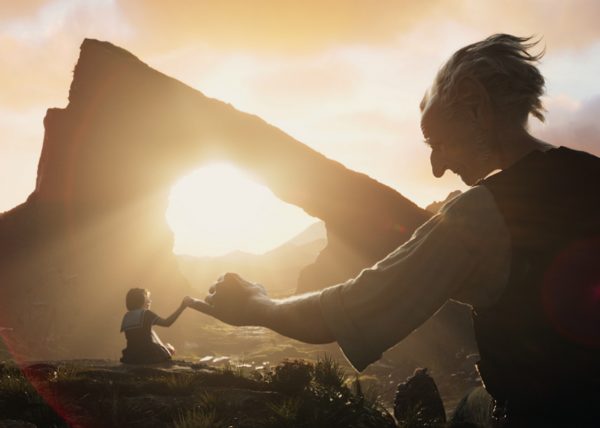 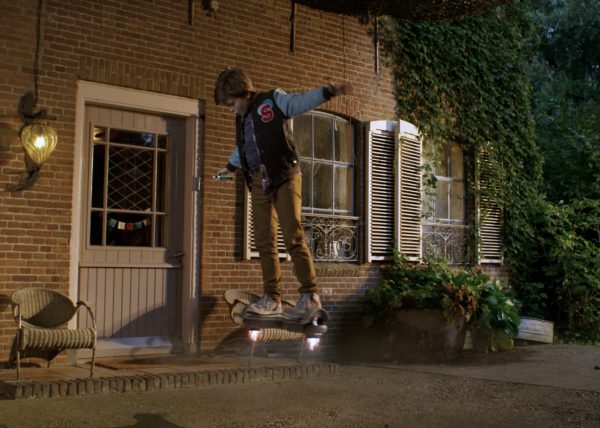 Dawn of the Planet of the ApesFeature Film Work 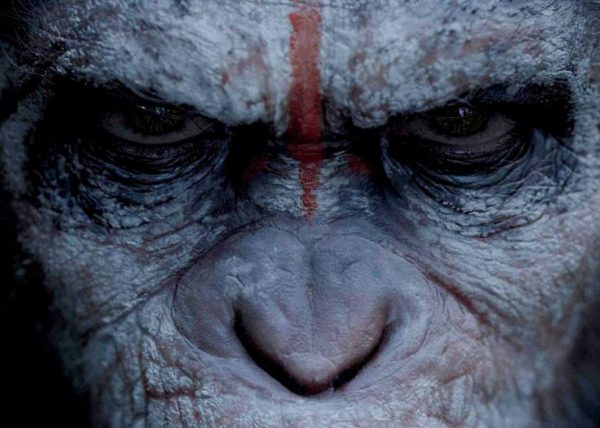 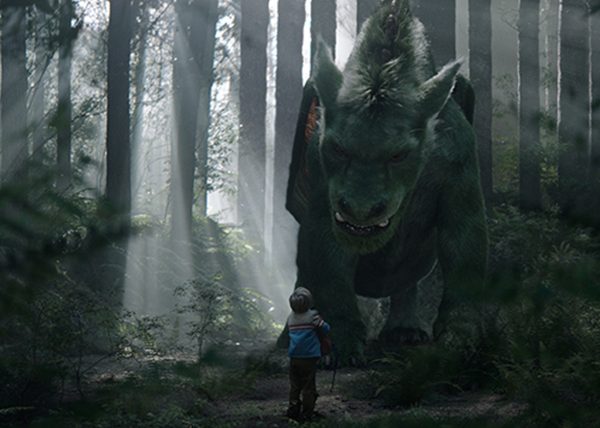 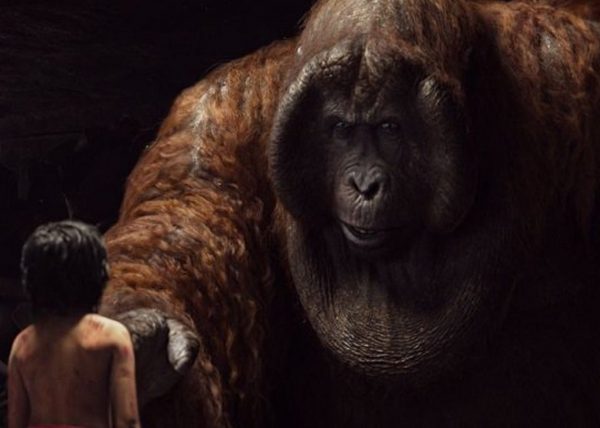 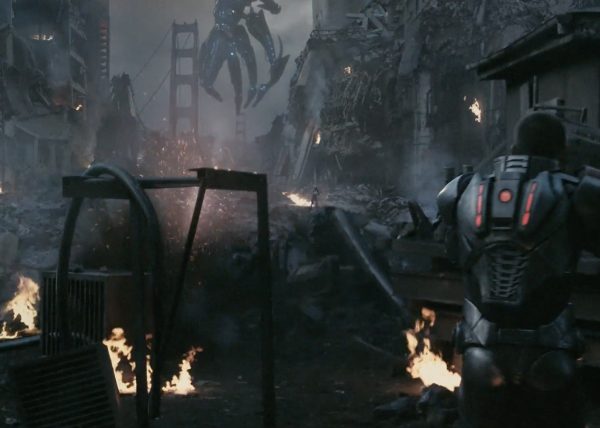 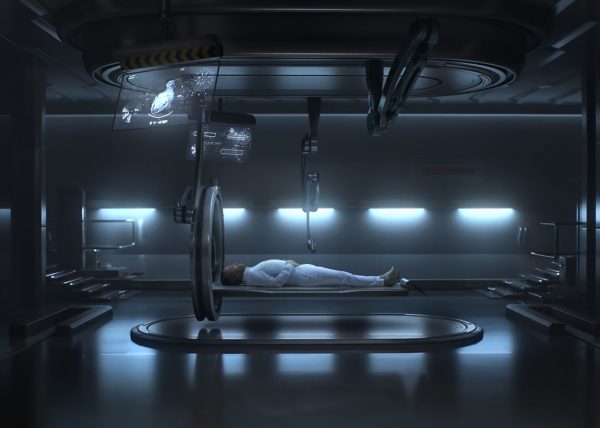 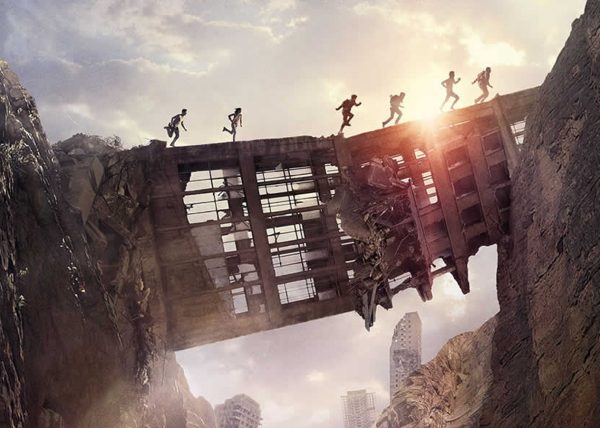 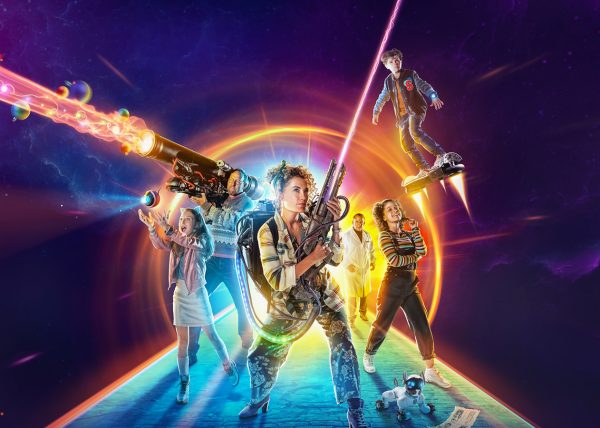 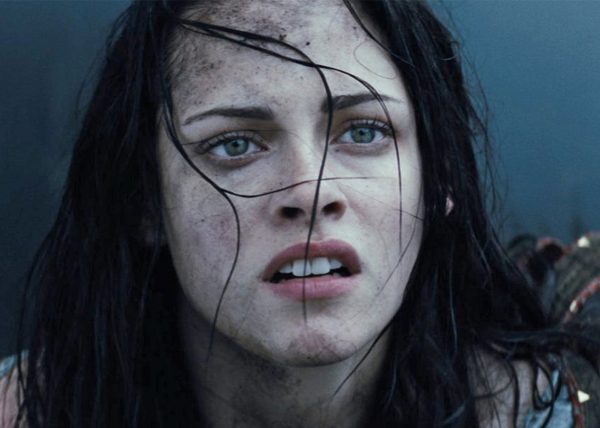 The Hobbit: The Desolation of SmaugFeature Film Work 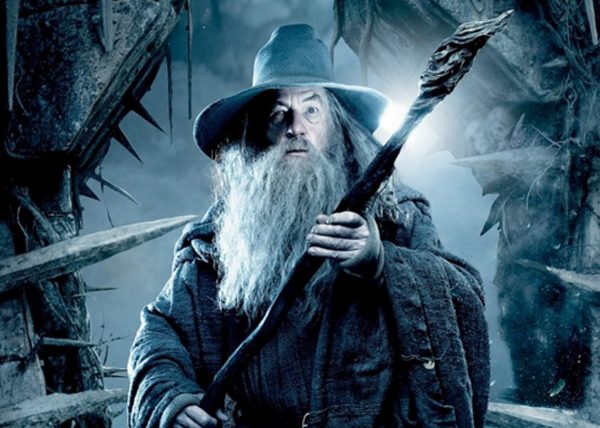 The Hobbit: The Battle of the Five ArmiesFeature Film Work 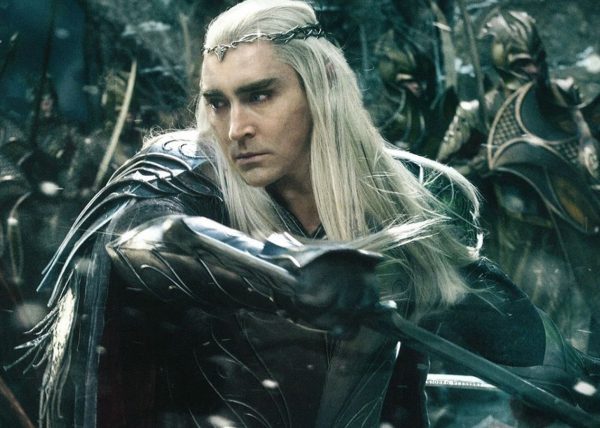 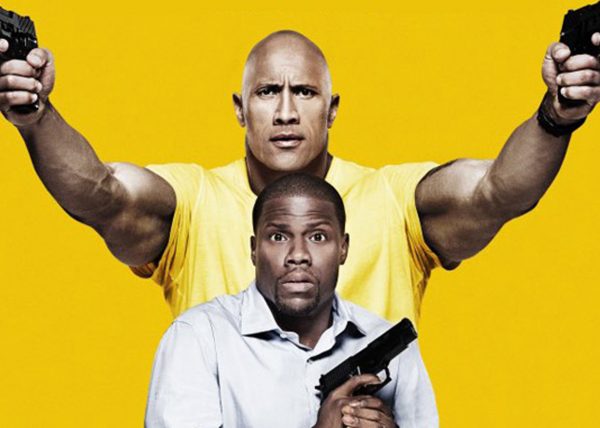 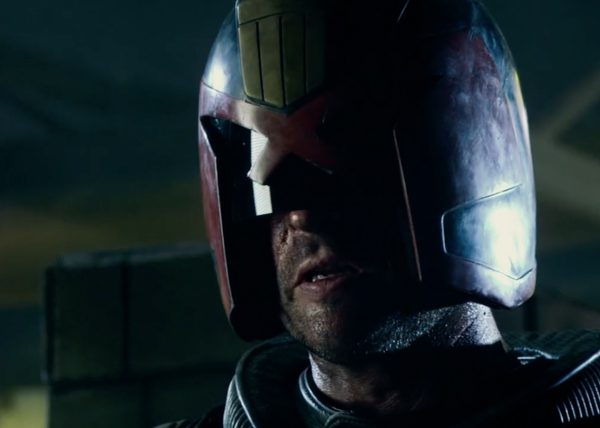