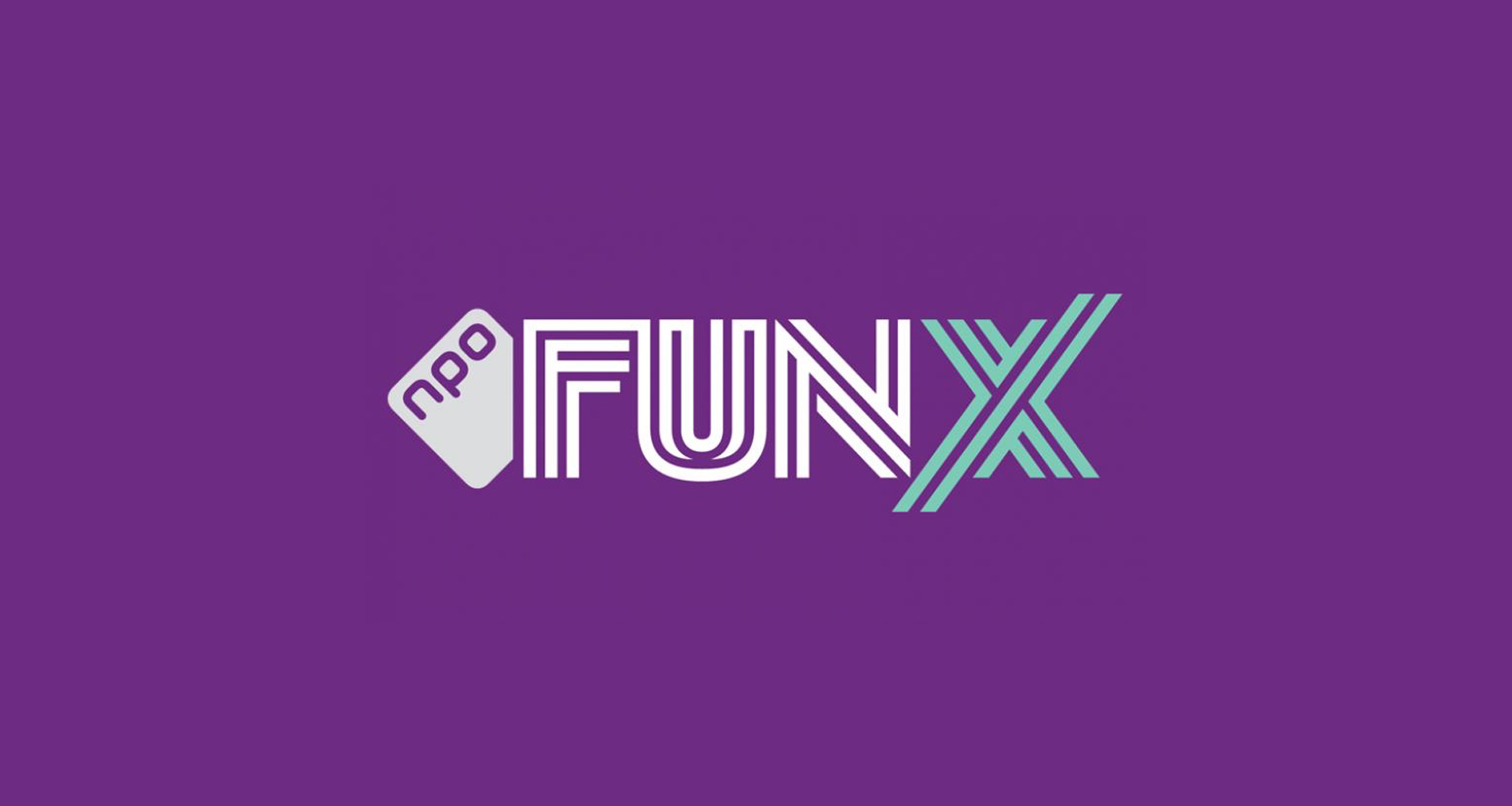 FunX is a Dutch public radio station which has been on air since 3 August 2002. The station runs mainly urban music.

The station is aimed at an audience of young people between 15 and 35 years and is designed specifically to immigrant to reach young people and mainly concentrates on such music styles as Urban, Latin, Reggae, Dancehall, Oriental, Arabpop, Turkpop, Farsipop, Banghra, Rai, French-African hip hop, Mandopop, and various crossover styles. The station aims to give “street” opinions airtime and follows the latest trends.

There are four local city editions of FunX: Amsterdam, Rotterdam, Utrecht and The Hague, and since September 6, 2005 a national edition. The local broadcasts consist of a joint framework program, some hours are split into different (local) editions. These city editions air on FM broadcast band near the mentioned cities. A national version is also available via DVB-T, DAB+, cable, satellite and the Internet but not via FM.

Via the Internet are also to listen to special editions, each with its own musical style: FunX Arab, FunX Dance, FunX Hip Hop, FunX Latin, FunX Reggae and FunX Slow Jamz.