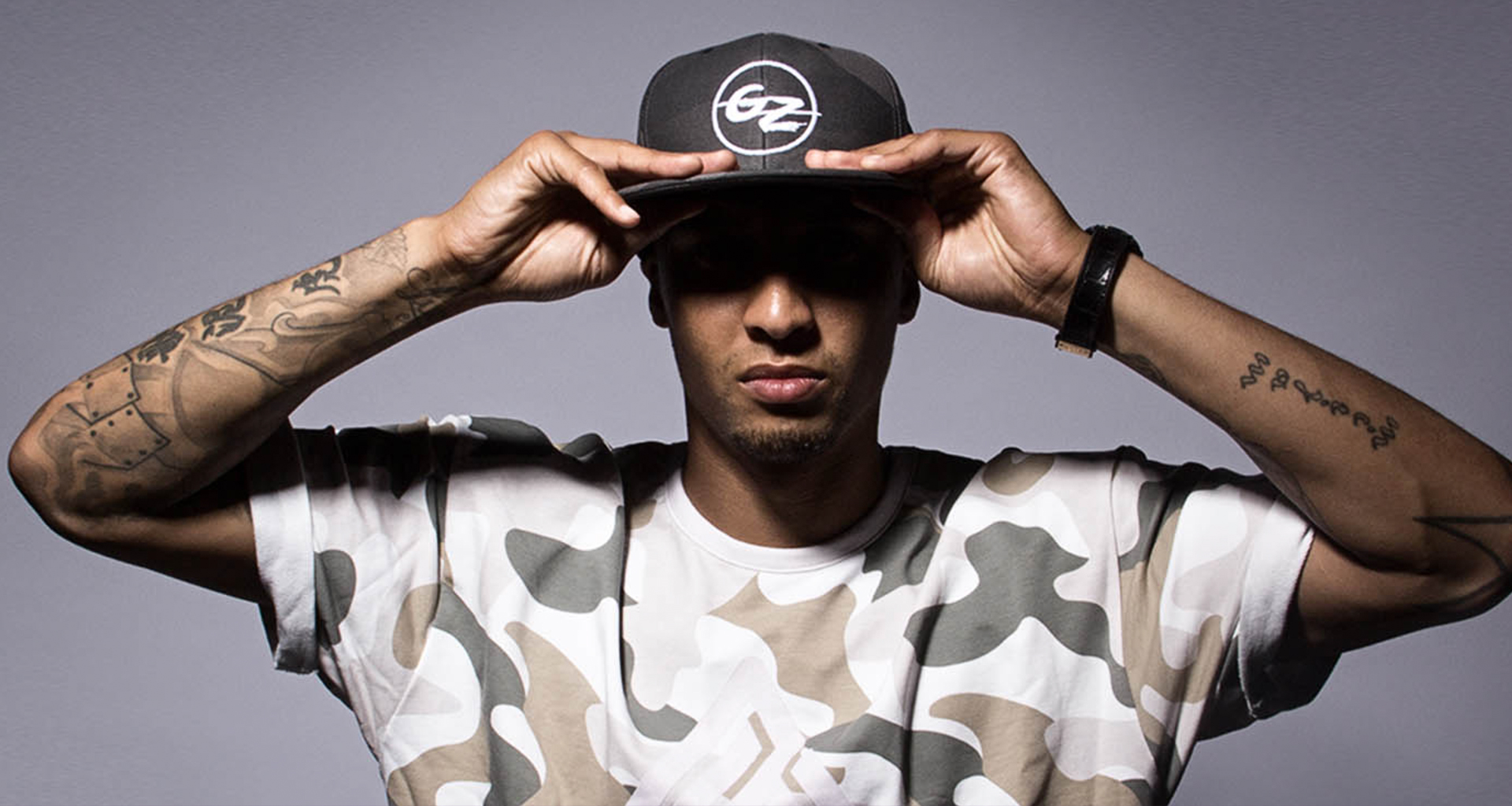 Gianni Zuiverloon, born 30 December 1986 in Rotterdam, Netherlands. He started his football career at the age of six, when he got tired of other sports such as karate and swimming. His mother, who did not know much about football, called the first team she found in the yellow pages, which was Feyenoord. The club allowed Zuiverloon to join a youth training session, and after having proven himself at this session he was allowed to join the club, where he spent 11 years in various youth teams.