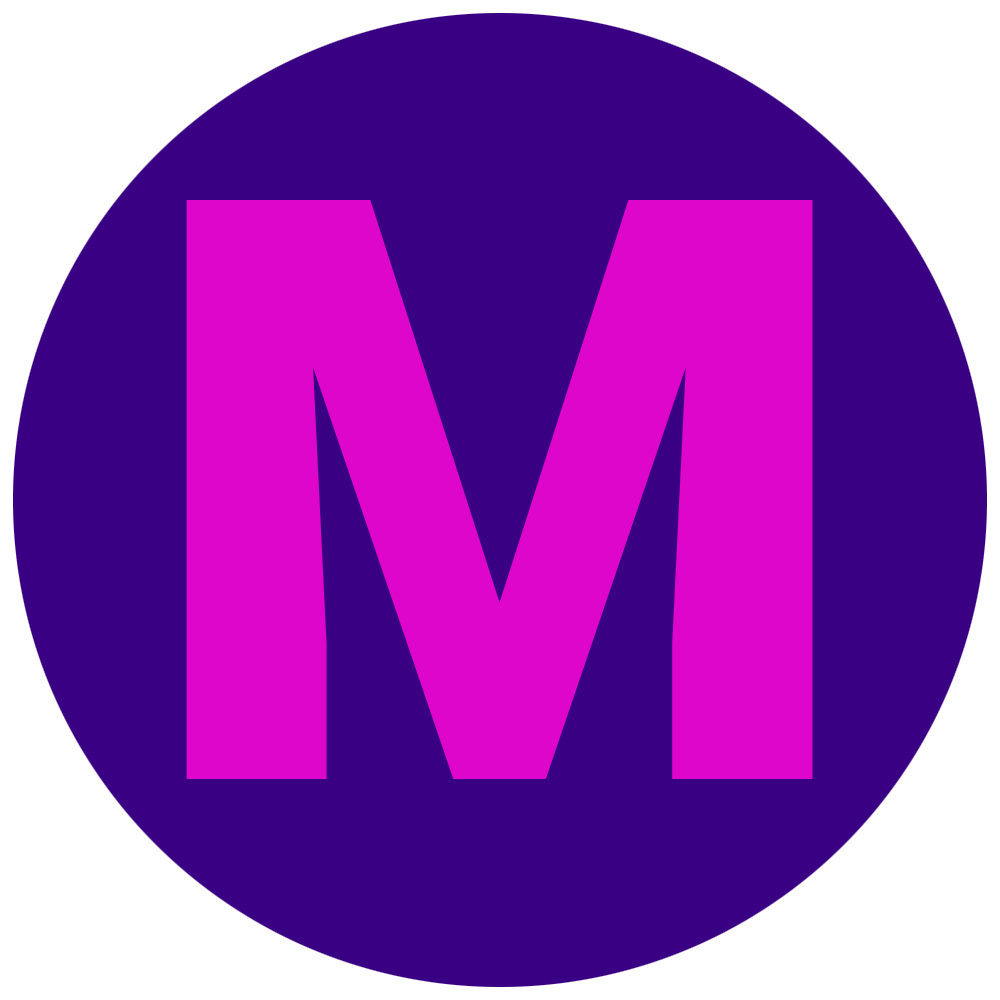 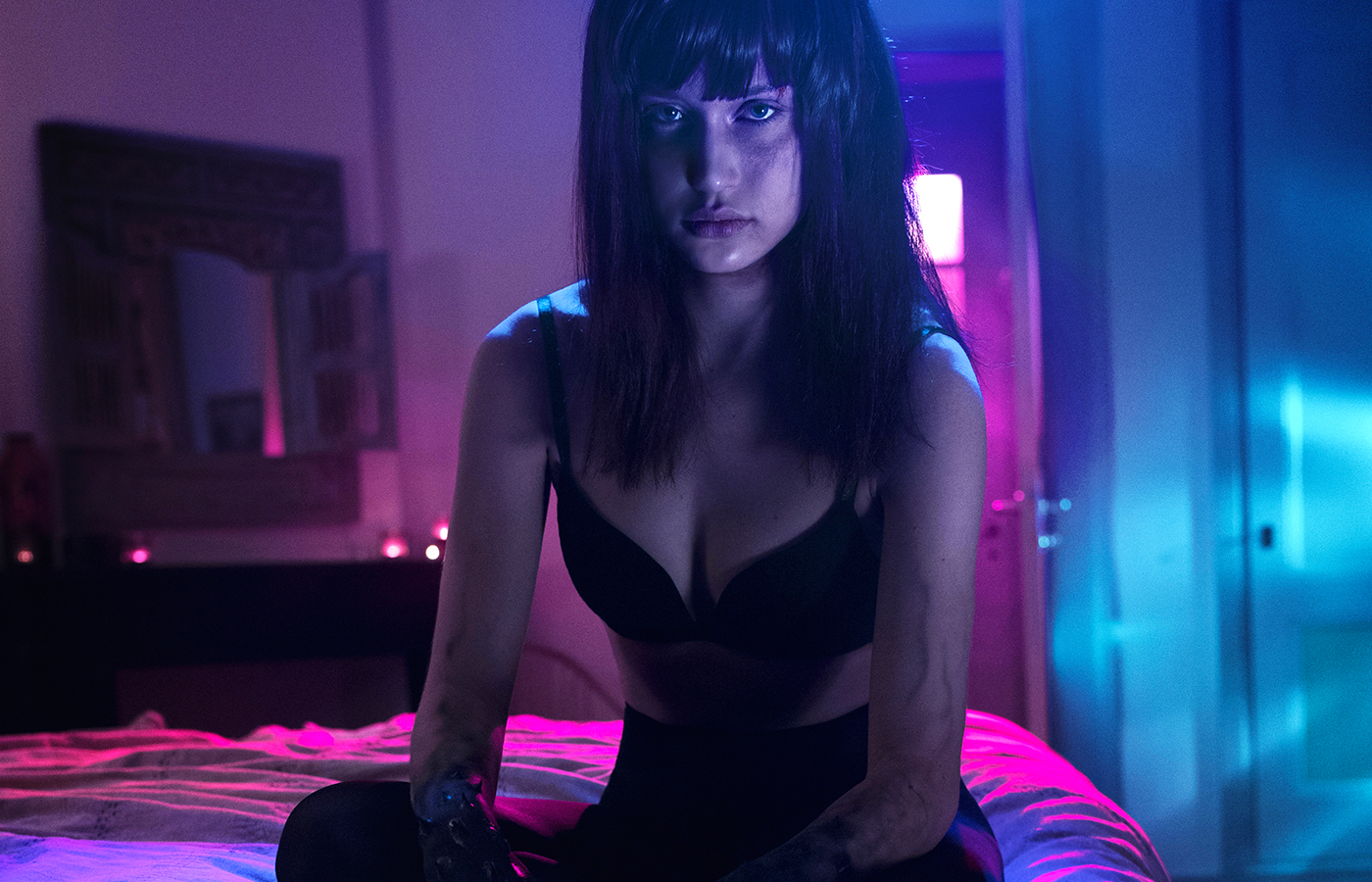 Our projects include the creation of digital products and virtual experiences, as well as world-class VFX, animation and video production. 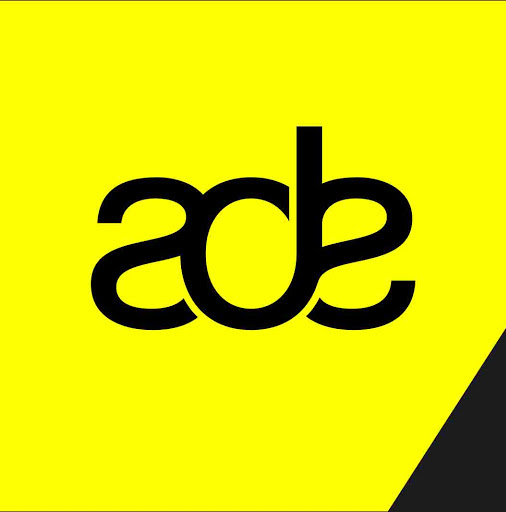 After completing a 3D Animation & Visual Effects program at Vancouver Film School, White was brought onboard at The Mill in London where he served on projects including SNOWWHITE AND THE HUNTSMAN, JUDGE DREDD and MASS EFFECT 3. Soon after, White joined the Weta Digital team and worked on several films including BFG, HOBBIT 2, […]

After noticing the lack of prominence the Netherlands held in the VFX industry, Angelo White, a digital compositor, decided to create Machine Eleven. This video and visual effects post-production company hasn’t even been open six months but it has already garnered international attention. We were lucky enough to score an interview with the founder, Angelo. […] 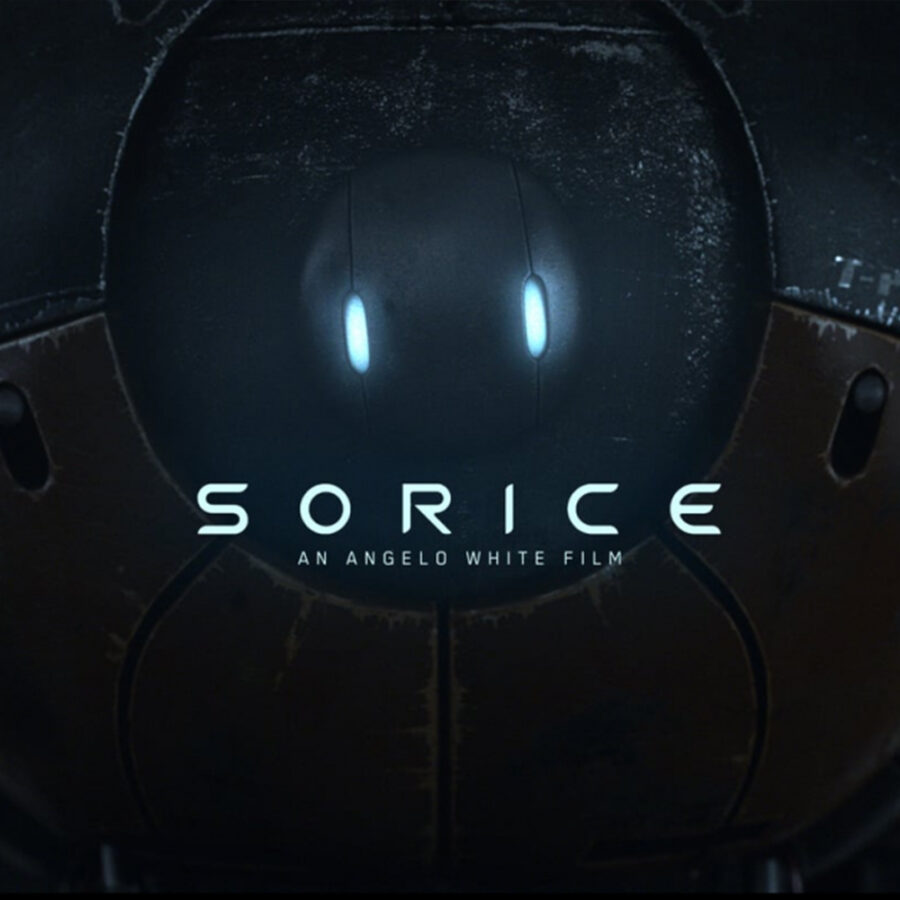 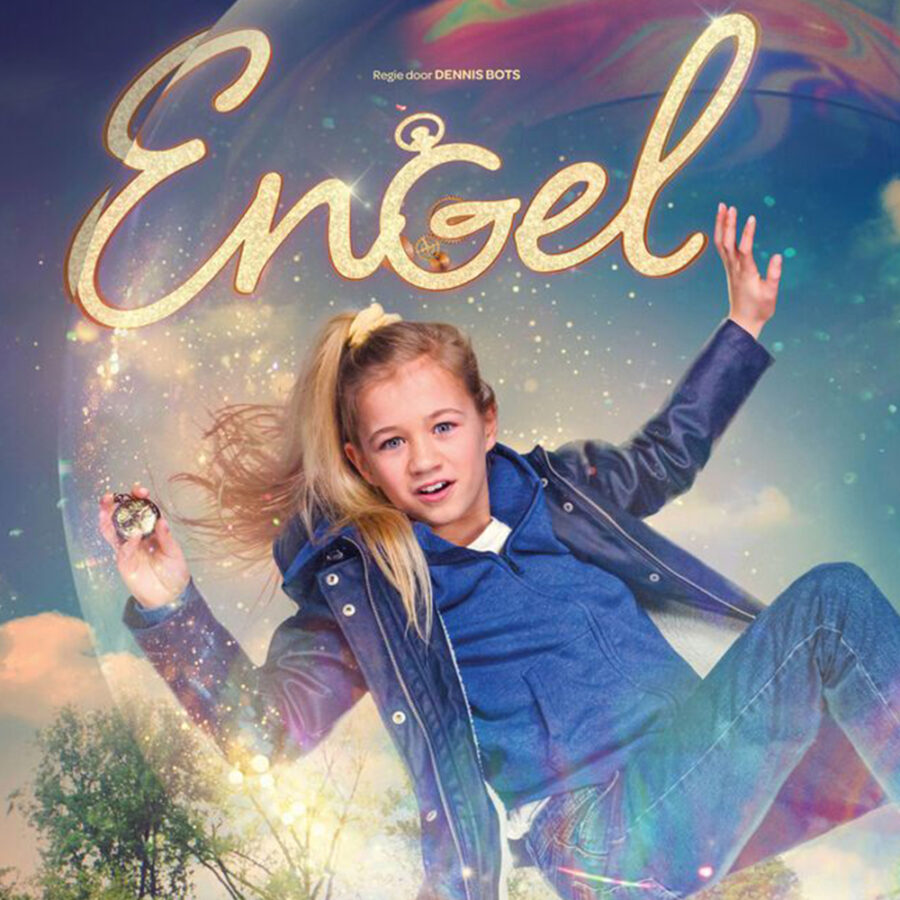 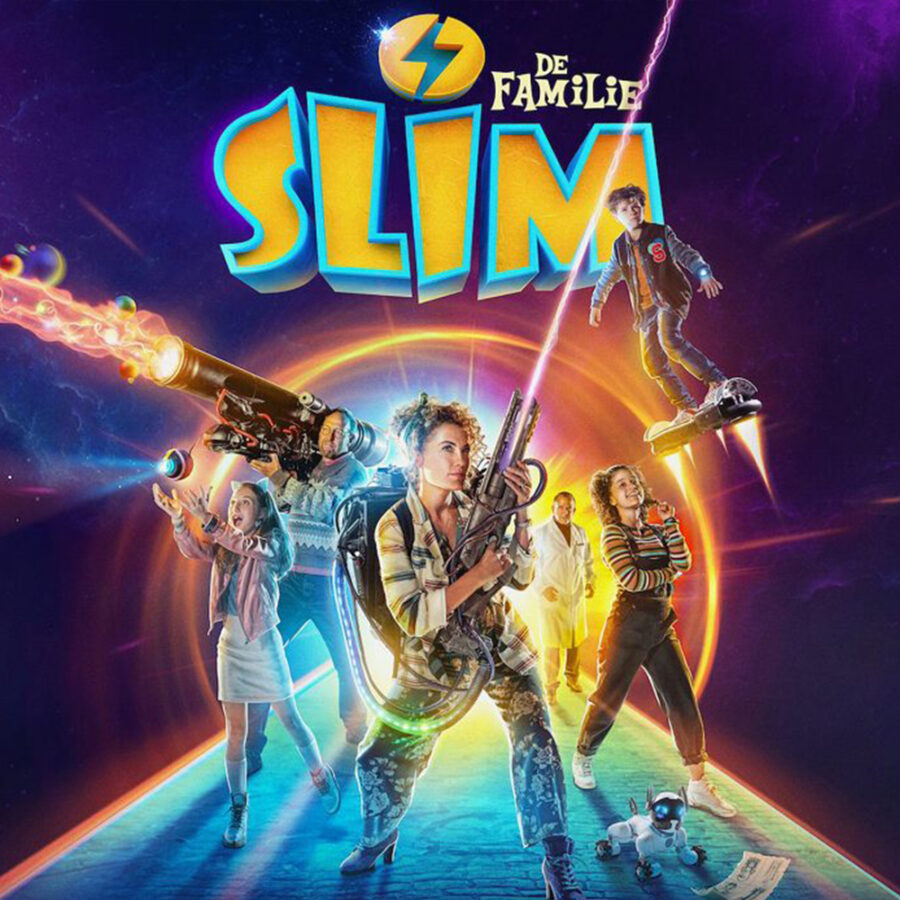 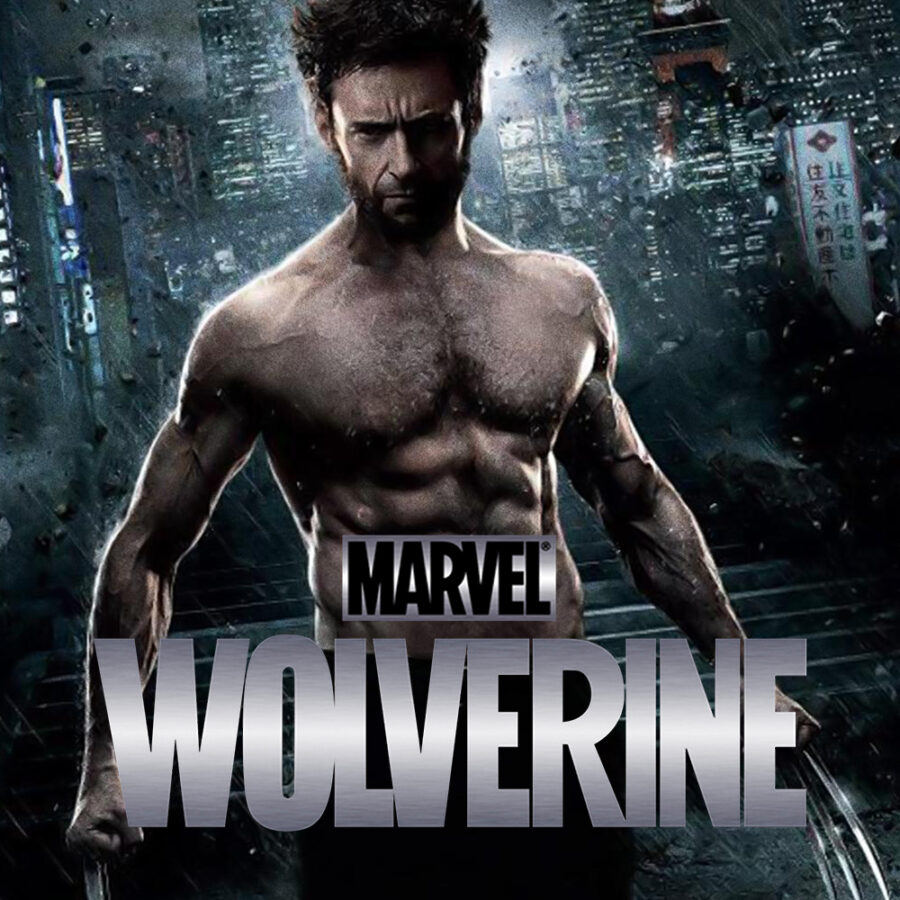 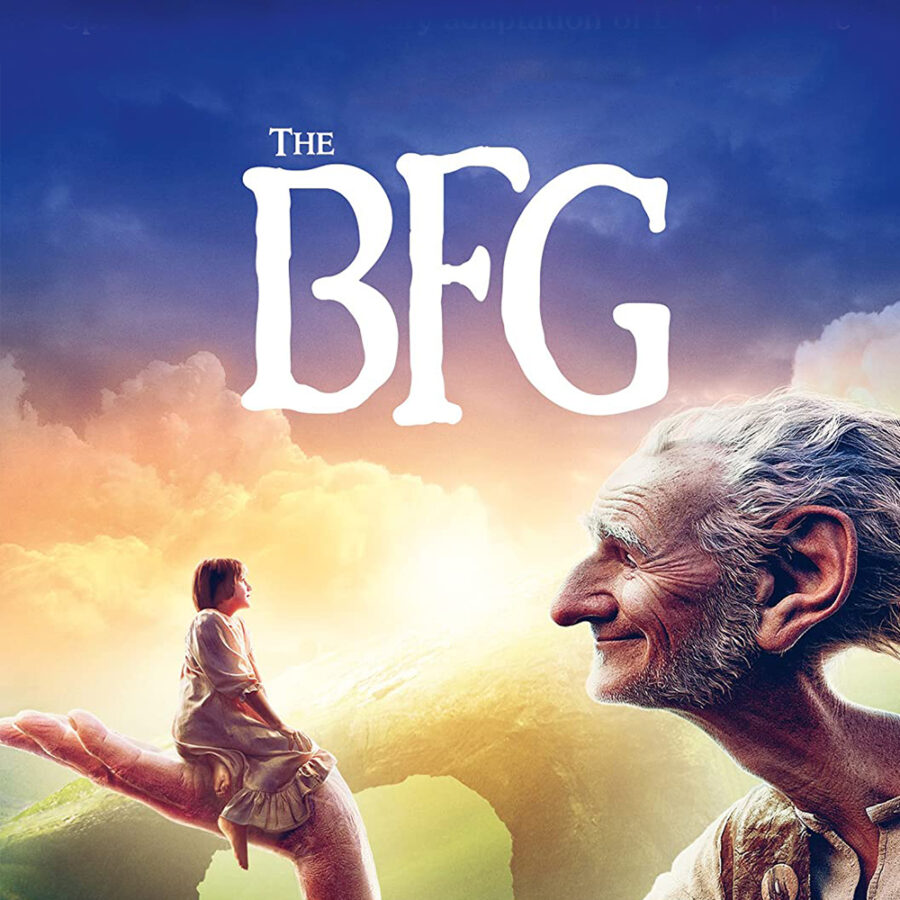 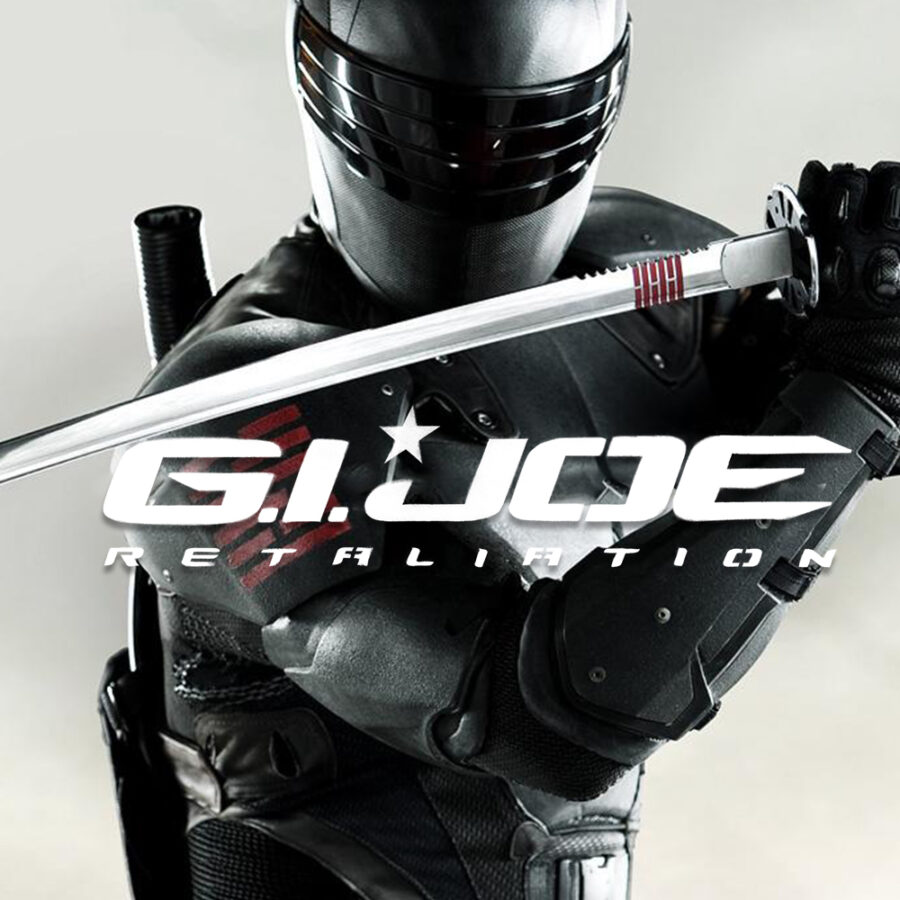 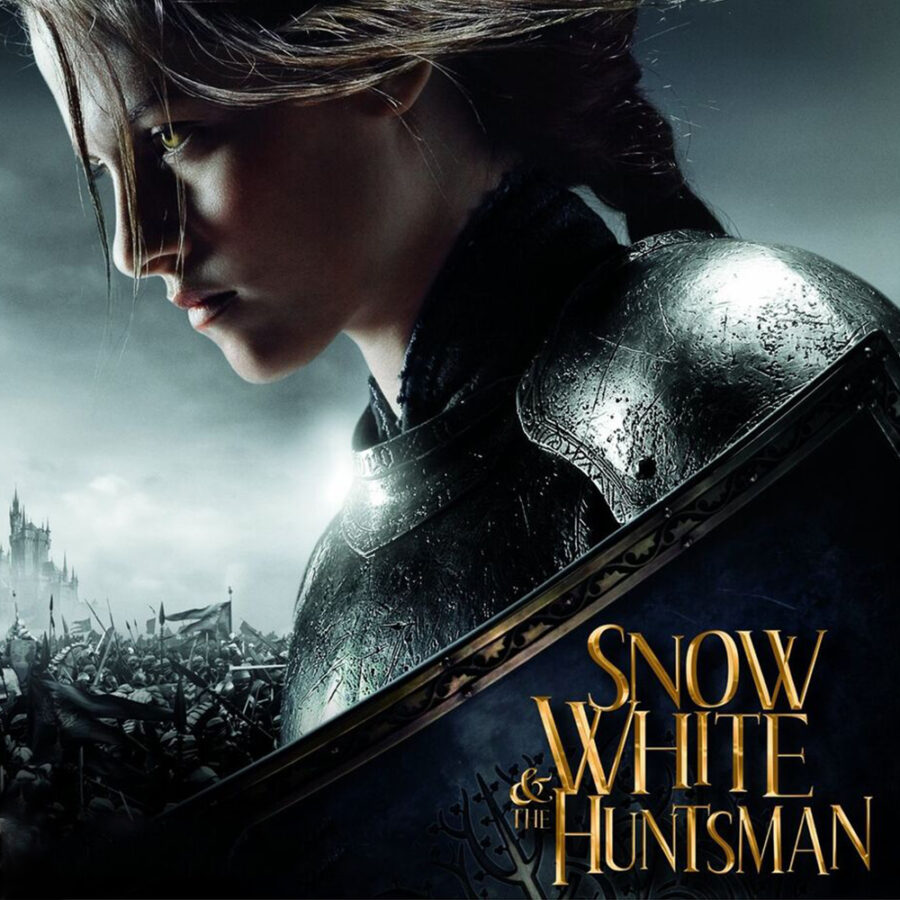 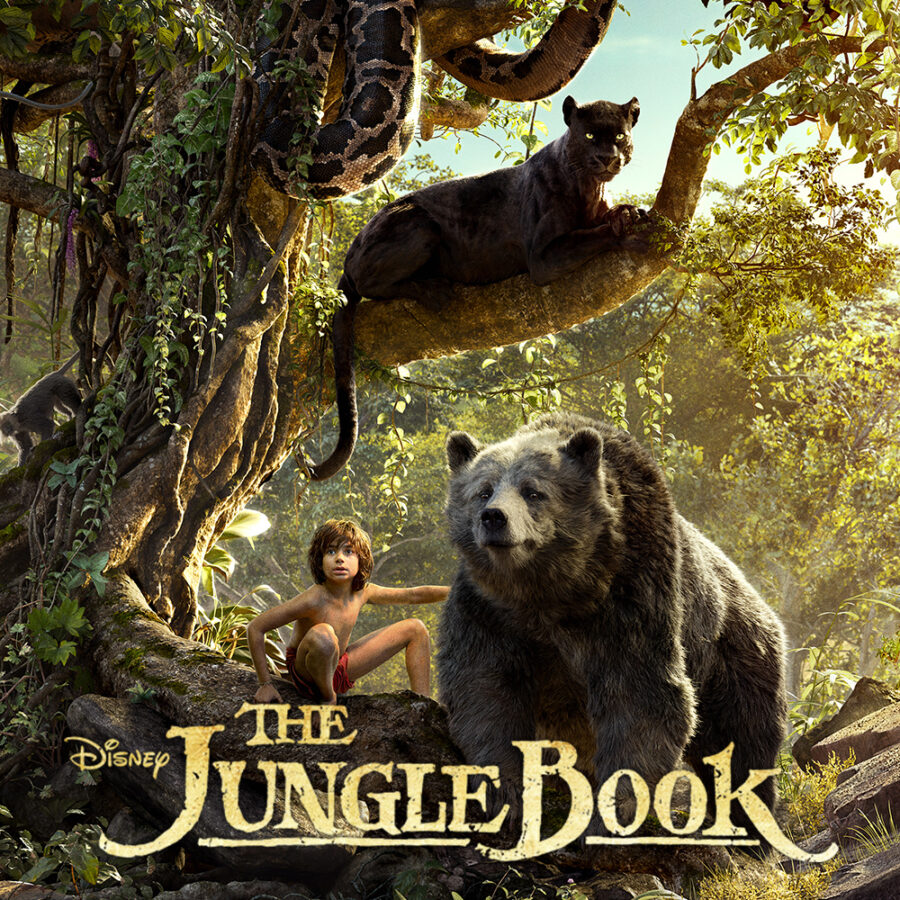